Landry in Like (Landry's True Colors Series: Book 3)
​
Things seem to be going well in Landry Albright’s world—she’s getting invited to be on local talk shows to talk about her modeling career, her best friends have her back, and her boyfriend Vladi has becoming someone she can truly count on…and then everything changes. Suddenly it seems like most of the girls in school are into hanging out at a new teen dance club, while Landry just wants to spend her weekends playing video games and baking cupcakes at sleepovers. Then, Yasmin McCarty, the most popular girl in school, starts to come between Landry’s friendship with Ashanti. Things take a turn when Yasmin tells Vladi that Landry is interested in another boy. Can Landry get her relationships with Ashanti and Vladi back or will she be left out and left behind? 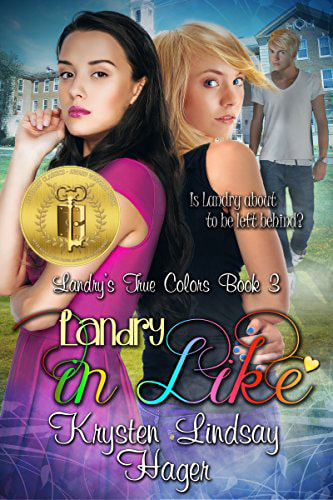 Landry in Like was named a Literary Classics Gold Medal recipient!

​"Being a teenaged girl has its challenges.  And life for Landry is no different, even though she somehow believed things might be better for her this year.  But she thought wrong.  Nothing seems to be going her way, and to make matters worse, it seems her best friend is leaving her behind for a new group of friends.  Staying true to herself and maintaining a positive attitude isn’t always easy when it seems like she’s always on the defensive.  Author Krysten Lindsay Hager captures the true essence of life for teens today in book three of the Landry’s True Colors series.  Packed with a cast of well-developed characters and highly plausible scenarios, this book sends just the right message to young girls today who are trying to navigate troubling teen years.  Recommended for home and school libraries, Landry in Like has earned the Literary Classics Seal of Approval."
Landry in Like is availabe here:
​Amazon: http://amzn.com/B01AL6AUA2 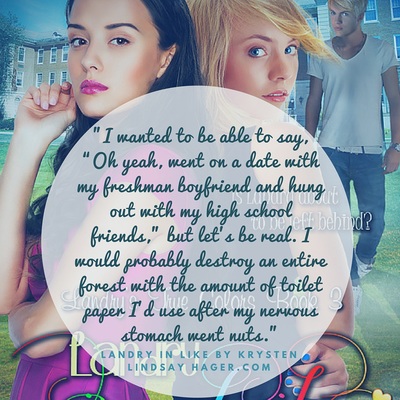 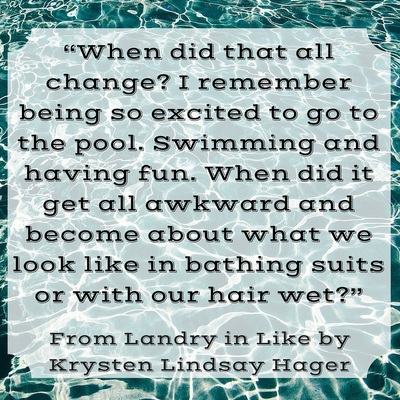 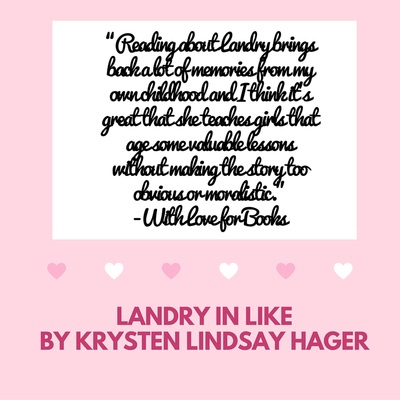 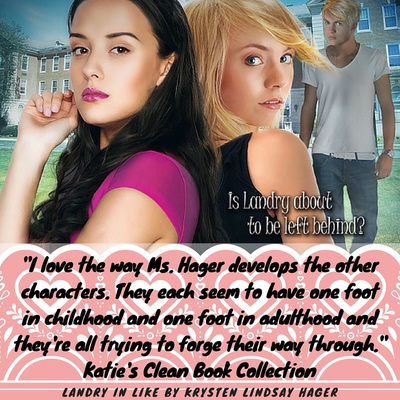 This is the third book in this series and is my favorite one so far! Landry is in eighth grade, trying to figure out where she fits in and feeling nervous about starting high school next year. She has "friends" who belittle her modeling career and will stab her in the back if it helps them get ahead. The popular girl in school, Yasmin, doesn't like her at all and has a crush on her boyfriend. Yasmin comes between Landry and her best friend, Ashanti, and also her boyfriend, Vladi.

What I like is that Landry is somewhat affected by what happens but doesn't go overboard in the drama department. She finds a way to cope with what's happening without losing herself in the process. She's not looking to grow old too soon. Some of her friends want to hang out at a new teen dance club but Landry would rather hang out with them in a more casual setting, where they can play video games and bake cupcakes. The author does a great job writing an authentic story while showing how a young girl can handle herself in some difficult situations. I'm enjoying Landry's journey and hope there will be more to come!